Forklifts are used by many different organisations to perform a variety of tasks. Indeed, a recent incident in Astley in Greater Manchester showed how versatile these trucks can be.

A horse escaped from its field in the village, which is located north-west of Manchester city centre, and got into a canal. It is though the animal had been in the water from 8am and Greater Manchester Fire and Rescue Service crews were called in just after 10am. Before trying to access the creature, firefighters donned life jackets and an extra crew was called in from Farnworth to help.

Commenting on the incident, watch manager Martin White said: “It was marooned in about four feet of water up to the top of his legs. We tried everything to try and encourage the horse out on its own, laying down pallets to try and encourage it out, but it proved fruitless.

“Our specialist animal rescue team from Eccles then used the water incident unit’s strops and a fork-lift truck from Lakeland Chemicals was able to help us hoist the horse out of the water.”

The horse was rescued at 1.30pm. According to Mr White, it did not seem too distressed because its owner was there and there were other horses nearby. He added it was lucky that it did not suffer harm because it had been stuck in the water for five and a half hours.

If temperatures had been colder, it may well have experienced considerable suffering.

Of course, when organisations invest in new or used forklifts, it is not usually with the intention of rescuing horses. However, this incident shows how adaptable the vehicles can be.

When firms are on the lookout for a used forklift, they often head online to benefit from the best deals and the broadest selection of products possible. 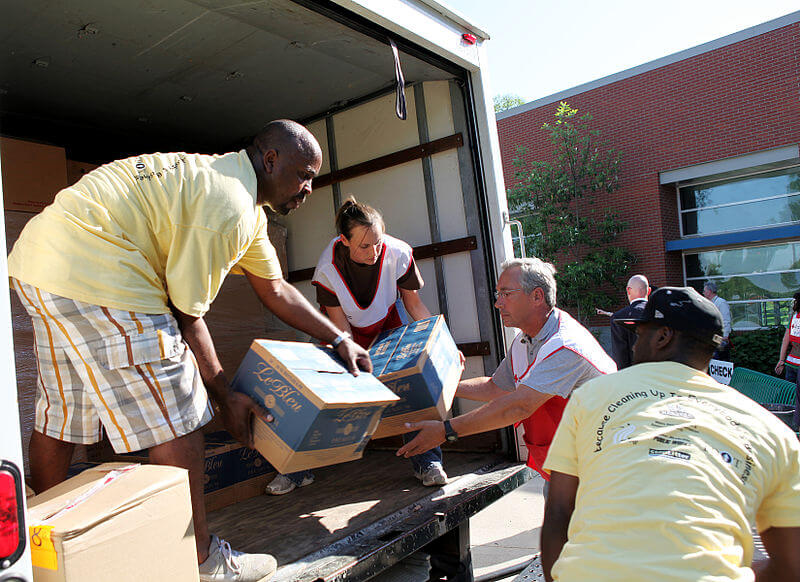 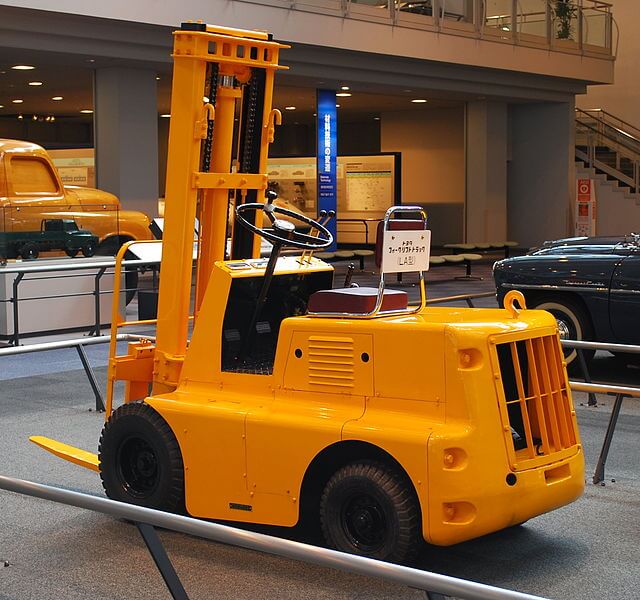 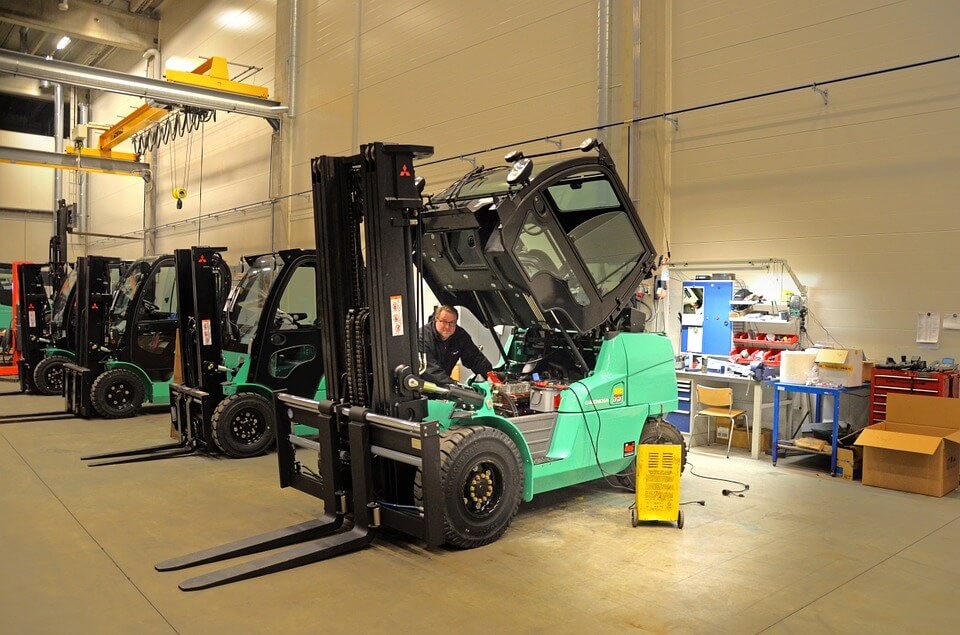 The importance of regular forklift maintenance