Many firms now make use of IT support services in London, IT services in Hertfordshire and so on to help ensure they utilise the technology available to optimum effect.

It seems demand for technical assistance like this will remain strong for some time to come. Research conducted by Virgin Media Business has drawn attention to the changing nature of office technology.

The organisation polled 500 chief information officers and found that 65 per cent believed the telephone will disappear from use within five years. Also, 62 per cent predicted that PCs will become redundant within next half-decade.

In contrast, smartphones were seen as the least likely devices to be abandoned.

Commenting on the developments, chief operating officer of Virgin Media Business Tony Grace said: “The pace of change with technology is having a transformative effect on the way we work. A decade ago it would have been unthinkable to suggest an office without telephones. Now it’s hard to imagine being separated from our smartphones.

“Mobile connections to the internet are getting better by the day. Commuters in London can now access WiFi under the streets of the city at stations across the Underground network. Almost everywhere we go we’re able to check-in at the office, social networking sites or simply contact friends and family everywhere we go. Because of this, businesses have recognised the importance of the mini computers that smartphones have essentially become.”

He went on to state that it is now easier than ever to work on the move, meaning that stationary PCs are now much less useful than laptops.

It can be difficult for bosses to keep on top of technical issues without the help of IT support services in London, IT services in Hertfordshire and so on. As technology becomes increasingly pervasive in the world of business, it is ever more important for managers to ensure they have access to the necessary assistance. 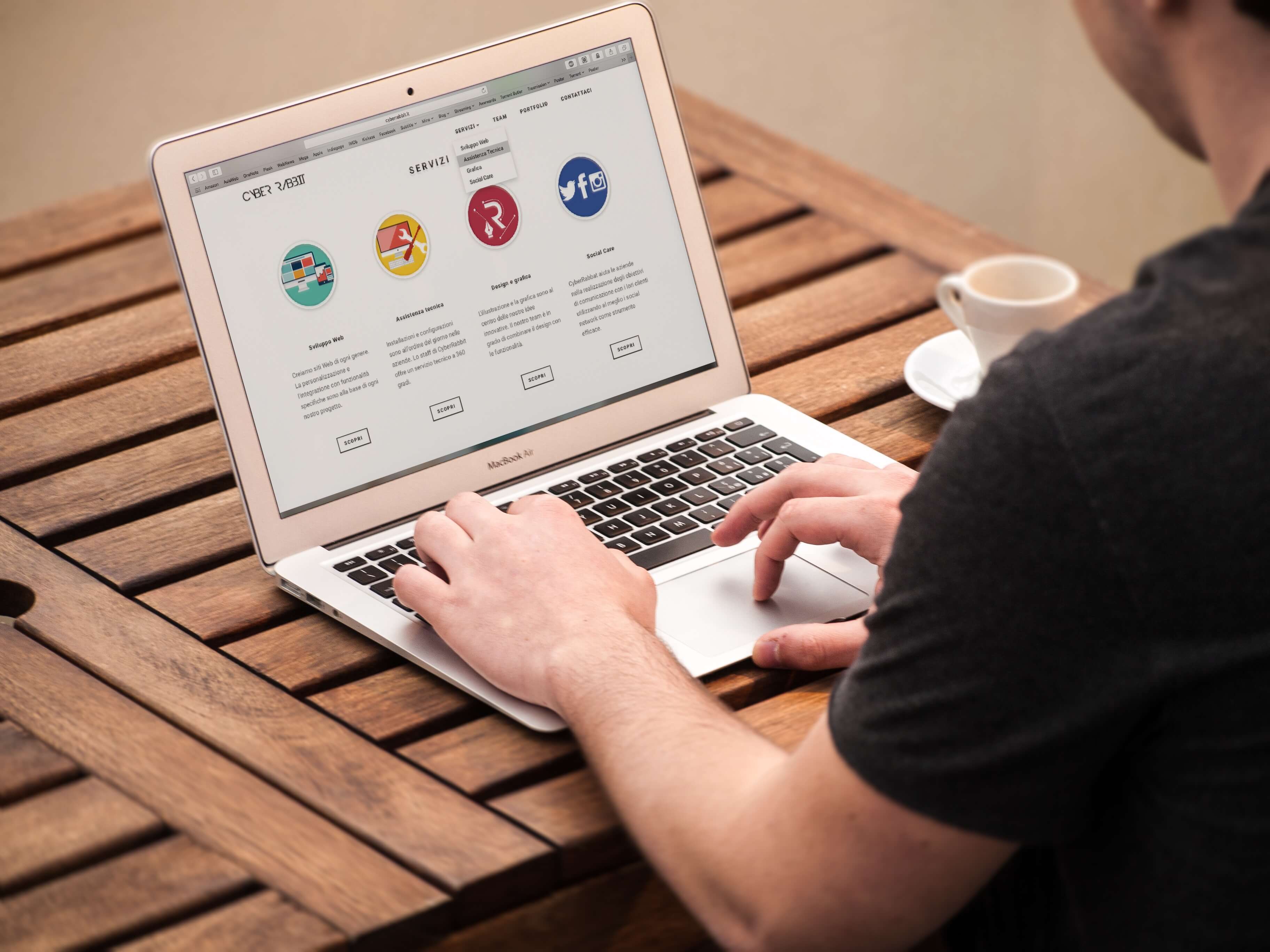