Commentators have compared bribery to witchcraft in that it is known to be widely practiced yet no one admits to practicing it.  Nonetheless, recorded instances of bribery and government corruption date back 3,000 years to ancient Egypt and Rome. Around 1300 B.C., King Horemheb of ancient Egypt was the first leader in history to denounce corruption by enacting laws to combat graft.  Additionally, in 181 B.C., the ancient Romans instituted, Lex Baebia, the first law criminalizing elections bribery.

Despite continual and widespread governmental condemnation of bribery and corruption dating back to ancient times, the specific act of bribing foreign officials for commercial purposes was not deemed unlawful by any state until 1977 upon the passage of the U.S Foreign Corrupt Practices Act (FCPA).  Therefore, should we conclude that the act of foreign official bribery didn’t exist until more recent times?

On the contrary, although not as well documented as domestic bribery matters, instances of foreign official bribery are chronicled in both ancient Greece and Rome. The first evidenced event involved the corruption of an official in ancient Greece. Themistocles was an Athenian military commander and statesman.  In the summer of 480 B.C., the Persians invaded parts of Ancient Greece. The local people bribed the Athenian military leader, Themistocles, for protection, and in turn, Themistocles used part of the sum to bribe his allied commander, Eurybiades (who wished to retreat), to remain and fight while pocketing the rest.

Another ancient instance of bribing a foreign official was memorialized by the Romans.  Jugurtha, was the King of Numidia (118 B.C. – 105 B.C.) The lands of Numidia now consist of mainly Algeria in northern Africa. Jugurtha was known to be proficient at bribery of Roman senators (and thus evading indictment for his crimes) and this resulted in the Jugurthine War between Rome and Numidia. Jugurtha enjoyed numerous battle wins against the Romans as a result of his bribes paid to Roman generals in consideration for moments of voluntary withdraw.

The FCPA of 1977 is the oldest law that prohibits and criminalizes corrupt payments to foreign public officials for the purpose of obtaining or retaining business. For the first thirty years of the FCPA’s existence, it was infrequently enforced, but starting in the early 2000s due to various factors including rampant corporate corruption, greater global cooperation, the 9/11 attacks, and the enactment of the Sarbanes-Oxley Act, the U.S. government commenced an aggressive global campaign against foreign bribery facilitated by U.S. individuals and corporations.

Notwithstanding the introduction of domestic bribery laws in ancient times, why did it take another 2,000 years for the enactment of foreign bribery laws relating to commercial transactions?  The answer is two-fold.

First, and most notably, the wealthiest and most powerful nations are most often the cradles of foreign bribery culprits as these individuals and organizations hold the resources that allow them to expand their commercial operations abroad while using such resources to seek favorable terms in foreign lands. Consequently, the culprit’s own government may have historically viewed these efforts as economically and geo-politically constructive for the home nation.  Hence, since more recent times, foreign bribery was probably viewed by the public sector as a beneficial and self-serving activity for the bribor and its country of origin.

Second, for the last 2,000 years, first world nations such as the U.K. and the U.S. may have downplayed the harm resulting from foreign bribery.  We now know that activities that fall under such laws such as the FCPA harm both countries related to the dealing. Specifically, foreign corporate bribery leads to poverty as the ones who lose are the lower and middle classes that rely on governmental assistance. The world is slowly learning that ethics yields better consequences then corruption as corruption abolishes the moral and financial bases of a country and it consumes decades of education. Further, harms of foreign bribery include the expulsion of honest officials and the weakening of democratic society due to erosion of public trust.

Shae Armstrong is a corporate finance attorney with the national law firm of Stinson LLP in Dallas, Texas. Shae is recognized for his work involving private funds, investment companies, and loan arrangements with a focus on cross border transactions.  Shae has advised U.S. House and Senate offices, committees of the U.S. Congress, and policy and industry trade groups on alternative and international investment and lending matters. Shae’s work has been cited in numerous publications including including the New York Times, Wall Street Journal, Dallas Morning News, The Guardian, and The Washington Times. Shae is also a Certified Financial Crime Specialist through the Association of Certified Financial Crime Specialists (ACFCS) and he advises his clients on matters including anti-money laundering and the Foreign Corrupt Practices Act (FCPA). He earned a undergraduate degree in accounting from Tulane University’s Freeman School of Business, a  law degree from the University of Tulsa, and an executive global masters in management from the London School of Economics. Mr. Armstrong is licensed by the Supreme Court of Texas and the U.S. Court of International Trade. 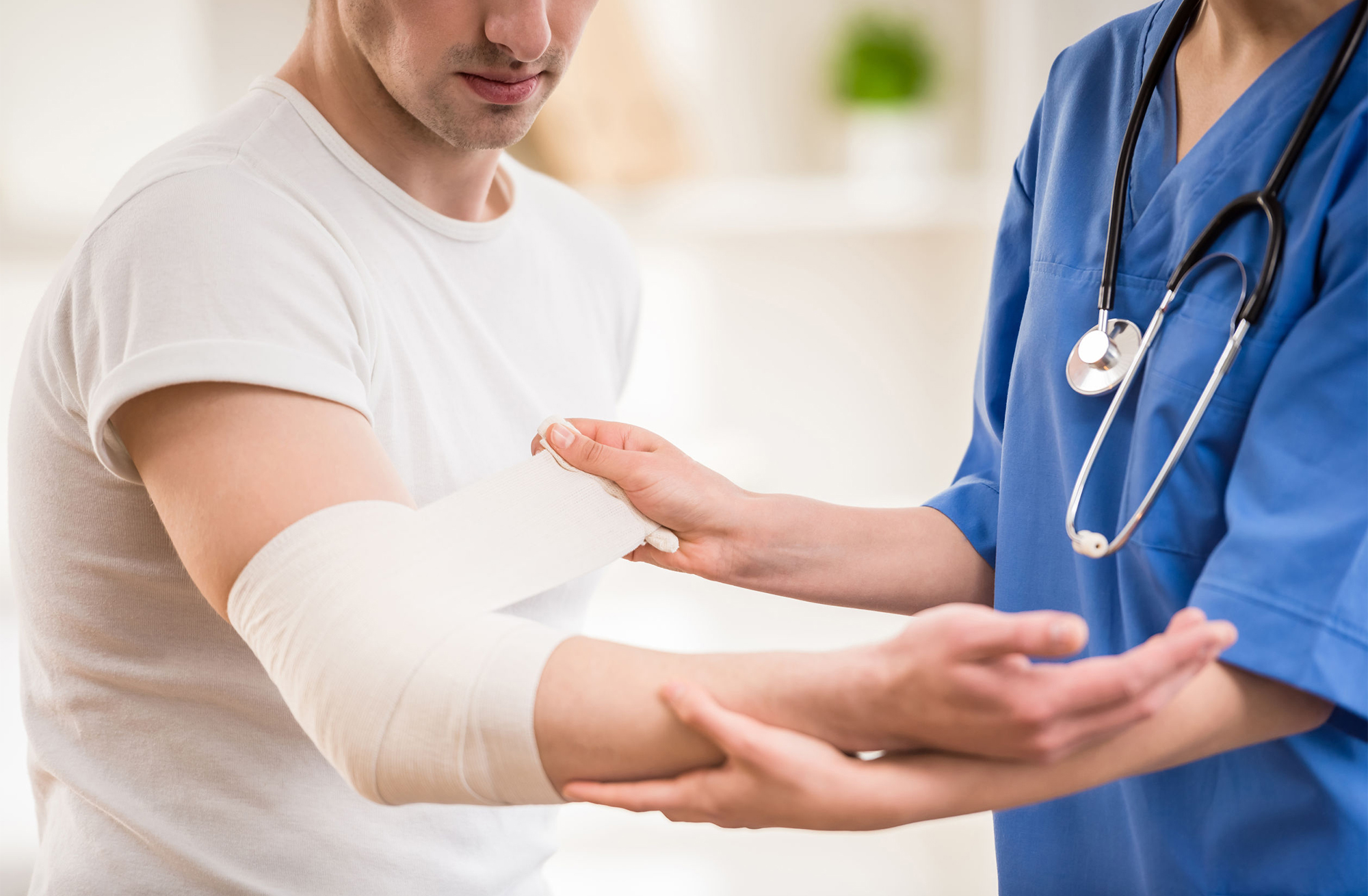 How To Avail Of Personal Injury Law?

What Information Should I Prepare For My Personal Injury Claims Solicitor? 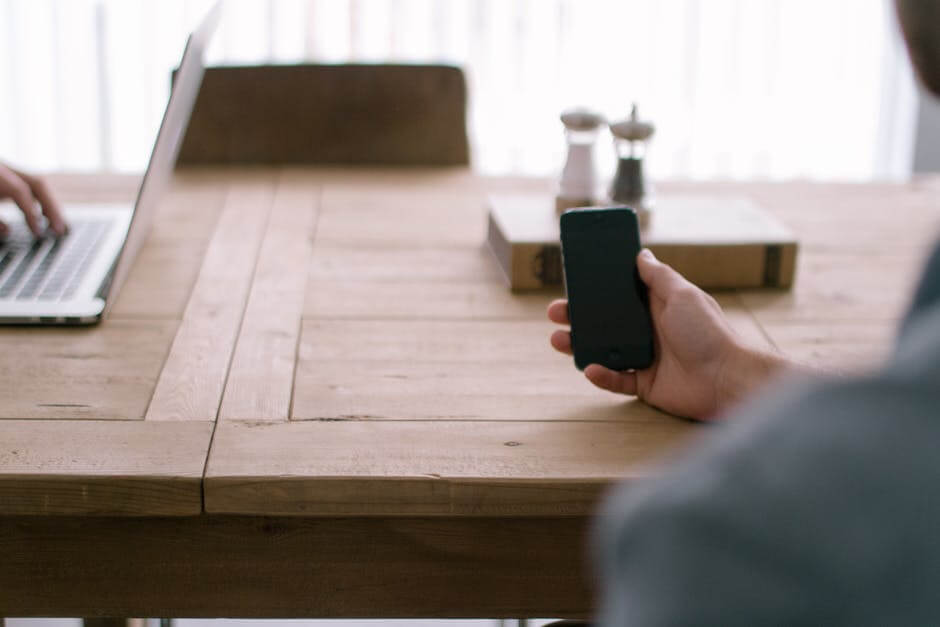 Call in solicitors to help with license renewal

My Ex isn’t Worth Feeding to Meercats 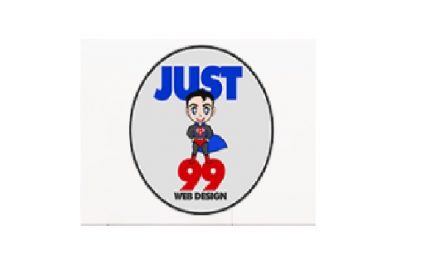 How To Use Positive Affirmations For Success