Take a good look at the smartphone you carry with you every day, everywhere.  If you’re like the vast majority of people, your daily activities revolve around – or at least depend on – that ultra-powerful handheld device.   Ever wonder how it works?

Did you know that a smartphone has several thousand times more computing power than NASA’s Apollo Guidance Computer (AGC)?  The AGC is what guided Apollo 11 to the first moon landing in 1969.  Think of that!  It’s truly incredible.

Your smartphone today is an astounding wonder of technology.  And the lifeblood of the engineering wizardry in that phone is…silicon.  Cue the mental connection with Silicon Valley.  Read on to learn how silicon etching makes this all possible.

The simple element silicon (Si), and the silicon wafers made from it is what drives this technology and makes it affordable for the average consumer.  That is key!

Silicon, one of the most abundant elements on Earth, allows for the low-cost manufacture of complex microprocessors.  Those minuscule marvels perform the gazillions of calculations needed to navigate while driving or to use Google search.

Silicon has special properties that make it a semiconductor, meaning that silicon conducts electricity under some conditions and acts as an insulator under others.  Etched silicon wafers can amplify tiny electrical signals and speed them along.

There are materials other than silicon used in some applications, but silicon is by far the most widely used substrate in today’s consumer marketplace.

What Is Silicon Etching?

Simply stated, silicon etching chemically removes layers from a wafer’s surface as part of the microfabrication process, creating a pattern on the surface according to what is and what isn’t “masked”.  Each wafer undergoes several etching steps before it’s finished.

There are different methods of silicon wafer etching.  Here are the major types:

We Are Silicon Etching Experts!

We produce a full line of automated wet etching process equipment.  We have a global presence serving the needs of the semiconductor, solar, biotechnology, and aerospace industries in the Americas, Europe, and Asia.

Contact us and let us answer any questions you may have on wet silicon etching process equipment, systems integration, or any related topic. 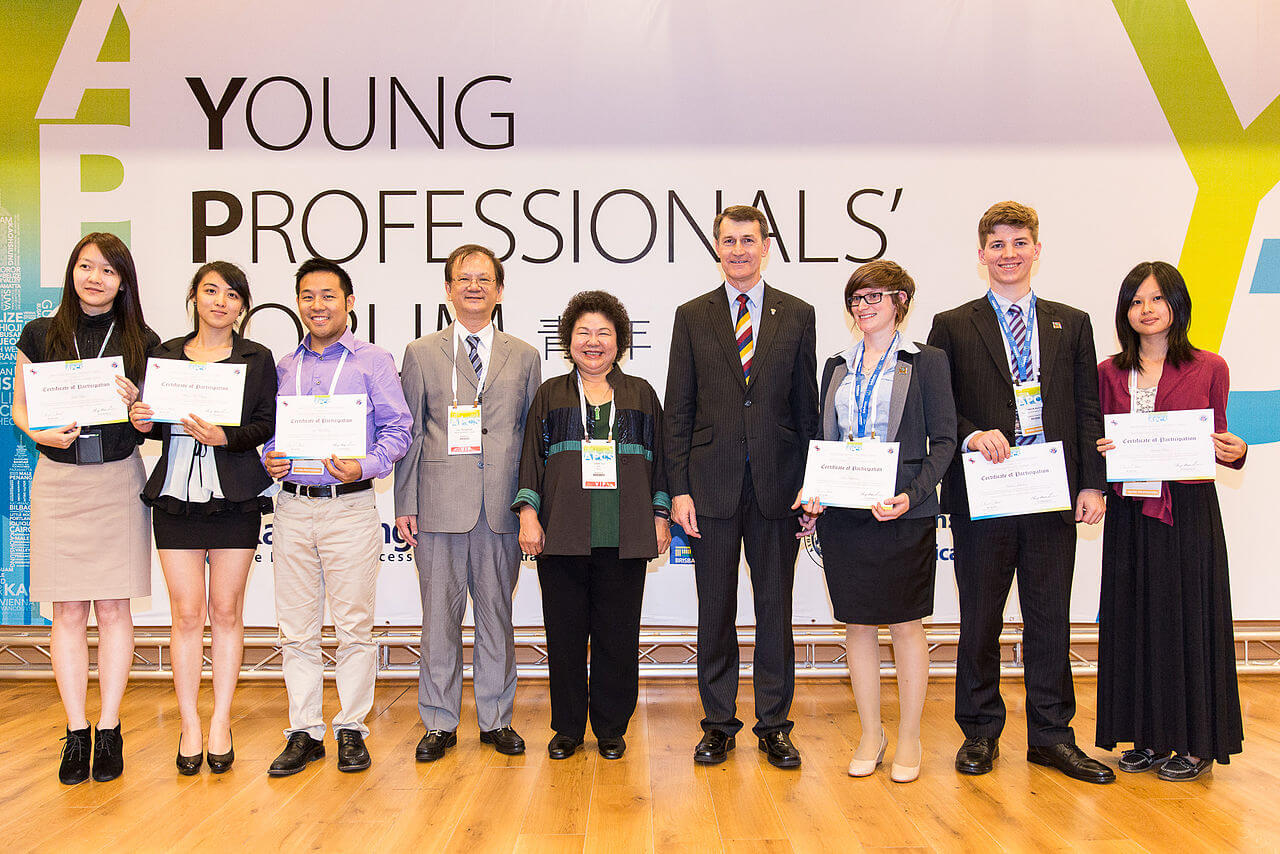 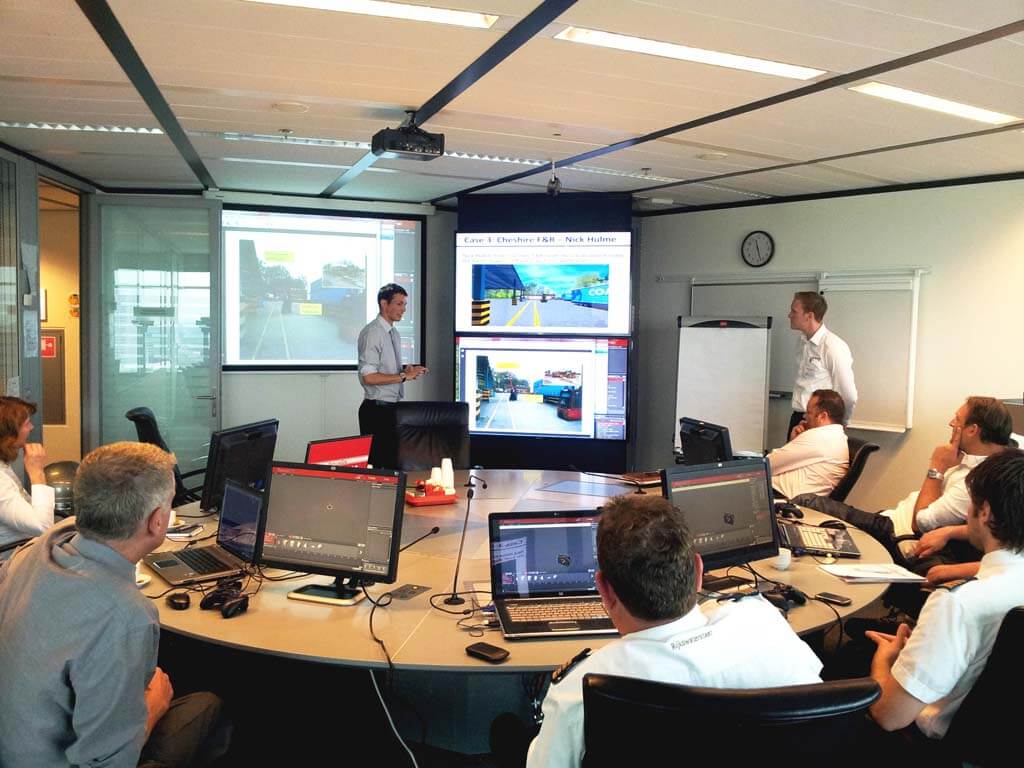 The Importance of Establishing an IT Disaster Recovery Plan