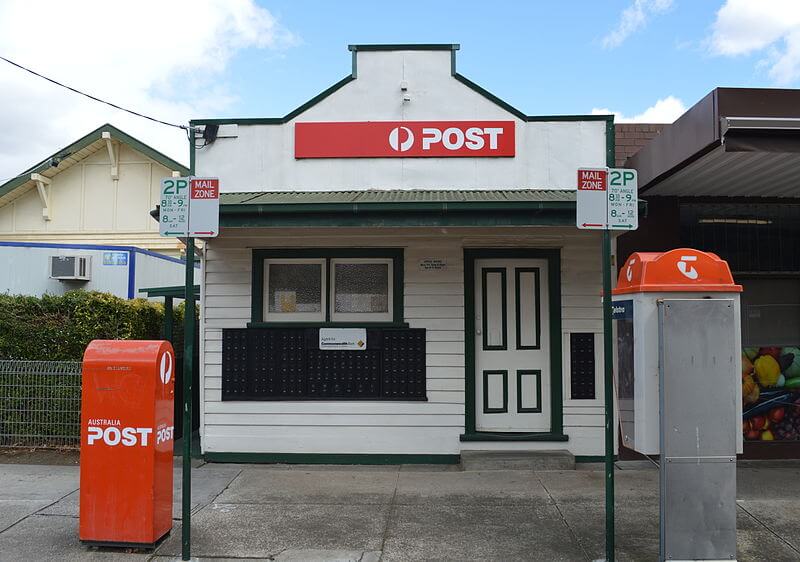 The cost of sending parcels and letters is growing all the time. As such, many businesses have been turning to the internet to help them reduce the overheads involved with sending out everything from invoices and statements to promotional materials and general information.

However, by doing so, there are certain issues that can arise. Firstly, people tend to receive far more junk email than they do junk letters and, as such, emails are far more likely to be deleted without being read than letters are to be thrown away without being opened.

Furthermore, with so many filters on both ends of the email process, it is also a great deal more likely that people won’t receive group emails than it is that those you send a letter to won’t ever have it landing on their door mat.

Yet, when most businesses weigh up the time spend preparing and sending business mail and the amount it will cost with the ease of sending information online, there will not usually be any contest, and in turn they will decide to take the risk of doing everything digitally.

However, not only is sending information online more risky and less likely to be successful, it is also less professional, and it will be far harder to make an impact by sending info in an email. As such, physical mail is still very important, and it should just be a case of finding ways to save both money and time when using the post, no matter what it is you need to send.

By using an business mailing service, not only are you likely to save a great deal of money by getting greatly reduced postal rates, but you are also likely to be able to prepare all your letters on your computer and then let the same company do the rest for you, from printing and addressing envelopes right through to the actual sending of the letters.