The advent of Google+ and the deal between Facebook and Skype exemplify the heightened competition in the social media sector. Those providing social media management are obliged to keep a close watch of relevant developments. This task is made problematic because the information released by the big players can be a little misleading. Furthermore, the situation is so fluid that the process of adjusting campaigns involves considerable skill.

At Searchengineoptimisation.co.uk we evaluate new information with care. By looking at the new facts from a position of being very familiar with the context, we can craft our techniques accordingly. We specialise in pursuing campaigns that make the most of the opportunities provided by the social networking sites and the search engines. To achieve our goals, it is crucial to understand the fluctuations in power between the different organisations concerned.

Google+ was perceived by some as a direct attempt to get users from Facebook and Twitter. Certainly, there are some users out there who have become a little disillusioned with the popular giant which is Facebook. Furthermore, the ending of the deal between Google and Twitter has put the latter under a little pressure. Nonetheless, Eric Schmidt, executive chairperson of Google, has suggested that Google+ wants to make use of the social crowds in a way which acknowledges that Facebook and Twitter will continue to enjoy success in the same sector. In other words, Schmidt has contended that there are sufficient users out there for them all to be content and highly profitable.

Despite Schmidt’s conciliatory tone, there has been plenty of jockeying for position in the recent past. Google was swift to stress that Google+ quickly acquired 10 million users. Larry Page, Google chief executive officer, highlighted the fact that over a billion items were being shared each day by July 14th. At almost the same time, Twitter proudly announced that 350 billion tweets were being made each day, five years after its launch. It could be thought that Twitter was reminding the architects of Google+ that their achievement thus far had to be seen in perspective. Meanwhile, Mark Zuckerberg, the founder of Facebook, has said that Facebook has passed the 750 million user mark, thus underlining its hegemony in the sector.

It is important to see that all the impressive statistics that were released do not show the whole picture. Firstly, Google’s Google+ figures on its growth are too soon in the platform’s development to be indicative of its future influence. It may also be true that many Google+ users are actually enjoying using it because it currently has not got the mass appeal of Facebook. Secondly, Twitter’s statistics do not contain a breakdown of the total of tweets in terms of retweets and so on. Thirdly, the impressive headline achievement of Facebook does not indicate how satisfied existing users in established markets are with its offer.

Hence consultancies have to keep looking closely at the sector to accumulate relevant and useful data which can be of assistance in site-specific campaigns. The facts which the large companies release about themselves are important, but as indicators of long term trends they are tips of icebergs. 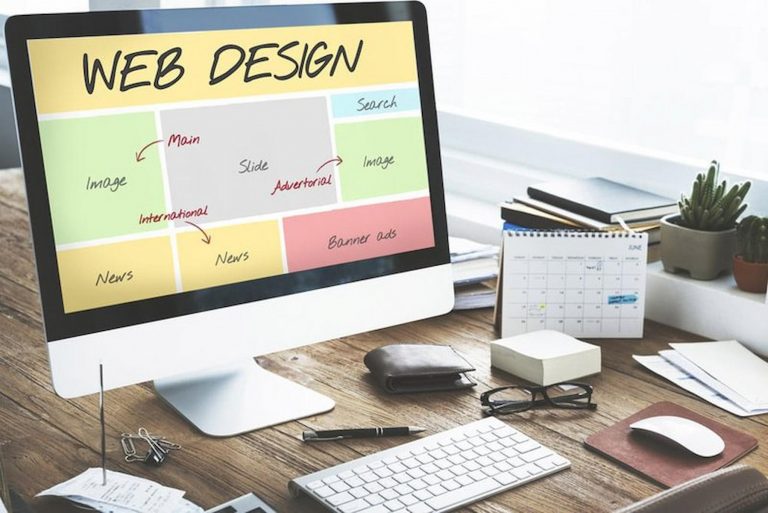 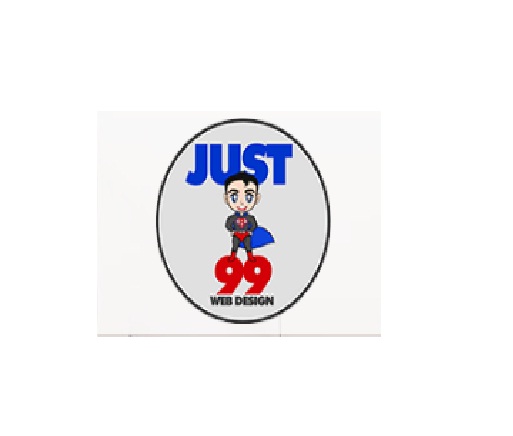