The Best Way to Train Your Dog

Training your dog is an important responsibility every dog owner needs to take on. Pets that are well-trained are easier to look after and happier than those which are allowed to run riot. When it comes to training pets, remember that communication is a two-way process. Dogs communicate through noises and body language, and you need to be able to understand these to understand how to train them properly.

A dog’s communication comes from his whole body – the way he moves his head, wags his tail, pricks his ears and paws can all be indicators that he is trying to tell you something. Whining and growling are also clear communication signals.

If you get your dog as a puppy, he may not have had any kind of training already. He won’t know what is good or bad behaviour, so won’t initially understand that what he’s doing might be wrong. You should start your dog training from the very first day you bring him home because he will be learning every day. Rather than punishing your pet for bad behaviour, instead you should work on reinforcing good behaviour through rewards, praise and petting. Never, ever hit your dog – he won’t understand what this means for one, and may even respond with violence of his own as self-defence. Instead, reward him when he does what he’s asked, and do so immediately so that the connection is made. If he does it wrong, the harshest punishment you give should just be the lack of reward.

Remember, a dog has to know the rules to be able to follow them – if you never give verbal instruction on what is expected of him, then he won’t learn what to do. Keep telling him over and over until he gets it, which he will eventually.

to find out more go to www.hillspet.no 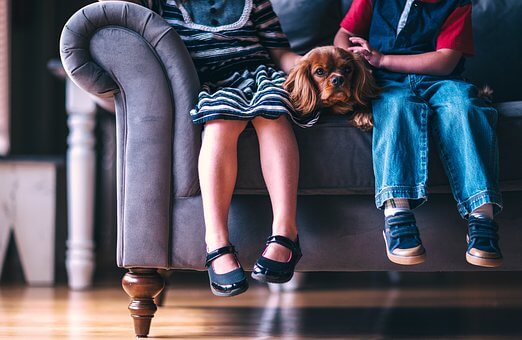 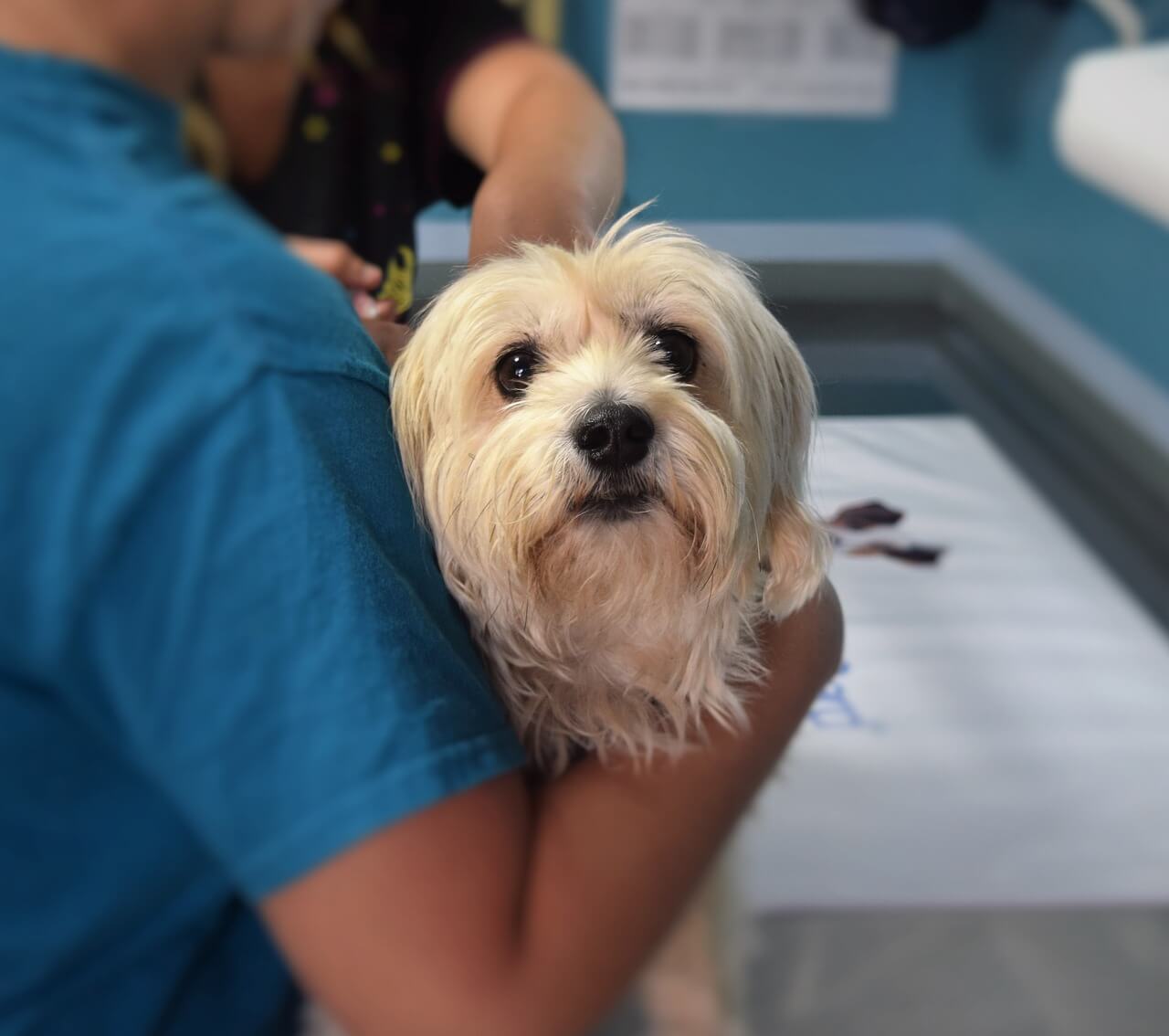 Expert puppy advice is on hand in store 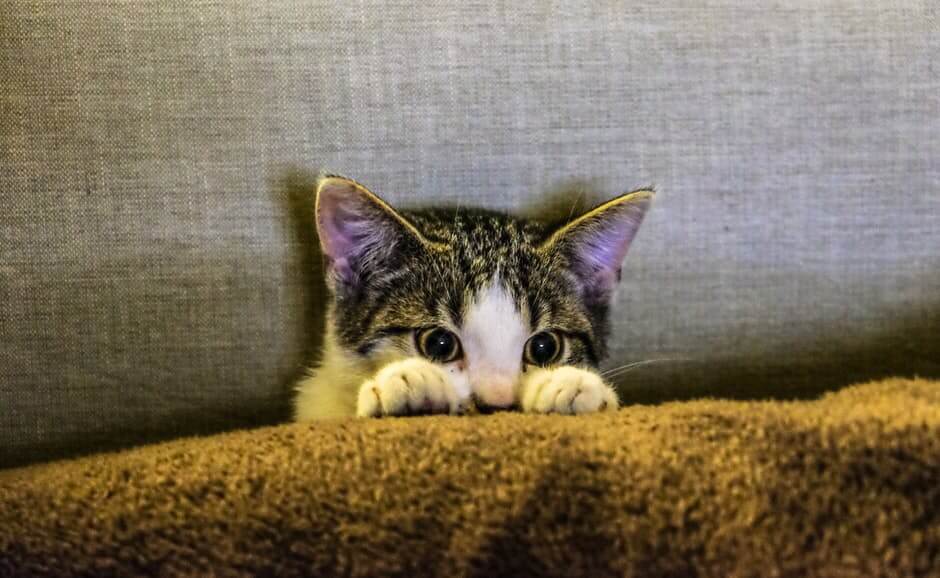 Why Are Some Cats So Timid?