A football club based in the north-west of England is hoping to implement refurbishment plans that include the installation of new lockers and shower cubicles. Horwich St Mary’s FC is in the middle of negotiating the development scheme with local authorities, the Bolton News reports.
It has received permission from Bolton Council to make the alterations, which would involve the creation of a new clubhouse and pitches. However, it is yet to convince Chorley Council, which said a site visit was required before the committee reconvenes later this spring.
This came as a blow to the club as it had managed to secure £500,000 worth of funding, which is now in jeopardy because of the delays.Secretary of Horwich St Mary’s Lesley Allon said: “I’m really upset, it is a setback. This impacts on the funding and if we don’t get it we can’t go ahead even if we get permission.
“The money could be given to another group, and our only hope is to get an extension. We’re trying to find out if this is possible then hopefully it will be ok, rather than appeal to Chorley Council. Otherwise it will be impossible to raise the money. You can’t lose £500,000 and expect to replace it.”
If the project goes ahead, the Football Foundation is the organisation that will provide a major part of the funding. It describes itself as the UK’s largest sports charity and it receives money from the Premier League, the Football Association and the government. Each year, it supplies grass-roots organisations with a combined total of £30 million.
As well as the new lockers and shower cubicles the plans make reference to the construction of a refreshment area, pitches and a car park. Chorley’s planning committee is set to carry out a site visit before it convenes on May 24th. 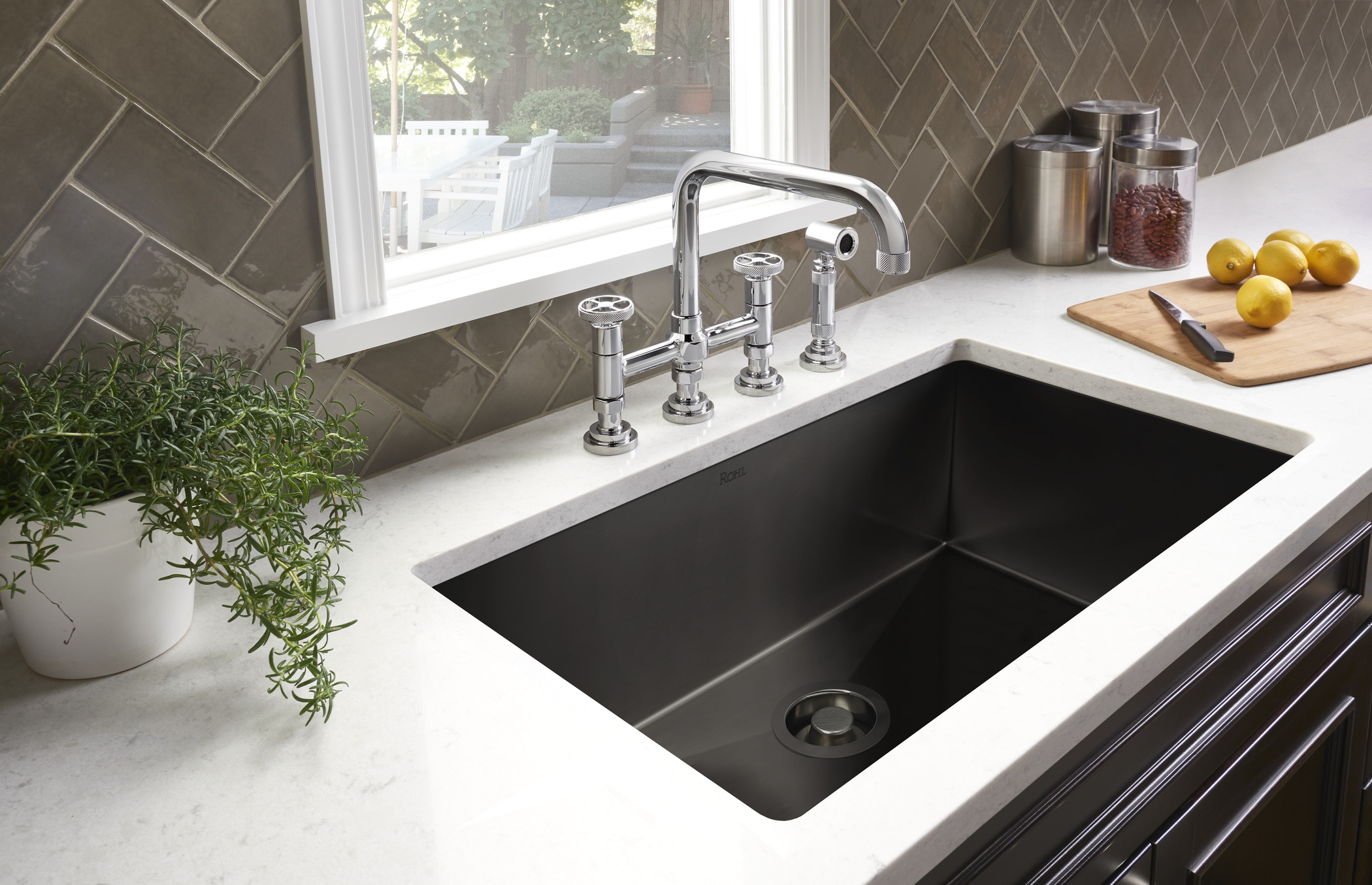 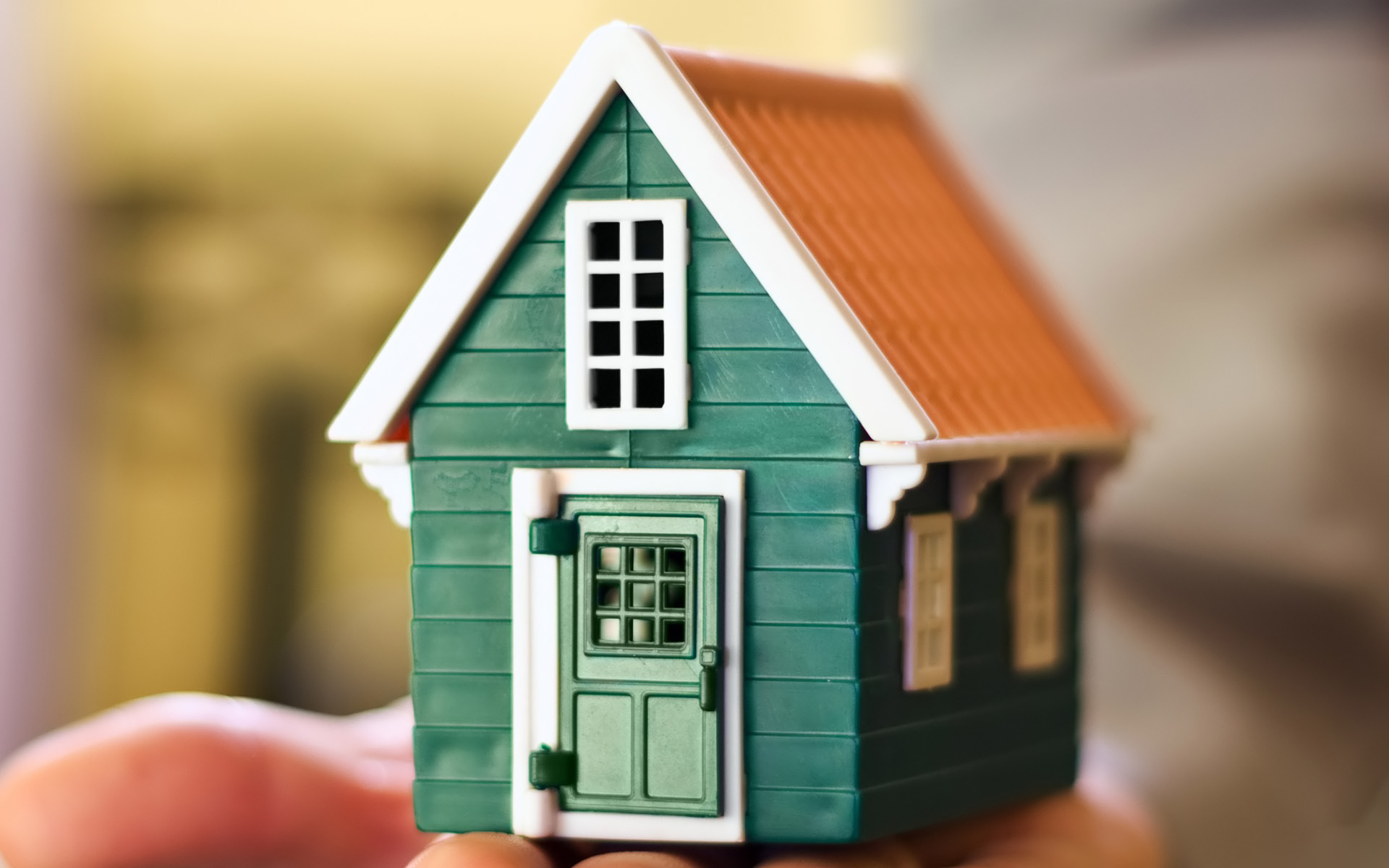 Hiring The Good Home Designer For Your Project 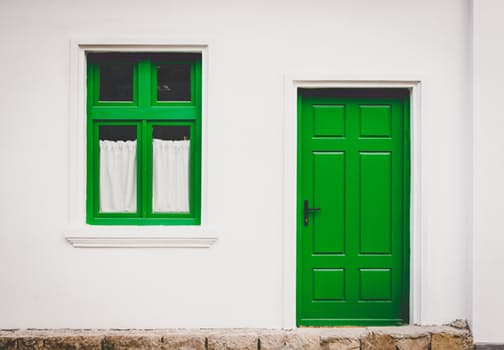 The Importance of Replacement Windows and Doors