A brief history of denim jeans

If there is one item of urban clothing that has remained universally popular for decades, it’s a good pair of jeans. They may have changed (and will continue to change) but the basic concept is enduring. They’ve been around far longer than most people would guess- since some time in the Renaissance period in fact. A material very like the denim fabrics of today was in use in navies of Italian city states up to 500 years ago, or maybe even more.

However, there is more to a pair of jeans than just the fabric. The first riveted jeans didn’t appear until the 19th Century. Levi Strauss is generally credited with creating the first modern pair of jeans we could compare to the urban clothing of today. He did it in California about 1850 and he wasn’t thinking of urban fashion at all. He was thinking of workwear.

Strauss’ jeans were intended for miners and they were ideally suited to the job. Jeans are still popular with tradesmen, factory workers, and farmers today because they are so tough. As urban fashion, jeans only came into widespread use a century later but since then they’ve enjoyed greater popularity than any other garment. Jeans have also evolved into a wider variety of styles and cuts than almost any other piece of urban clothing.

The 1960s and 70s saw the basic jean evolve into flares. For the first time it wasn’t just wearing jeans that made a statement about who you were and how you wanted to look, but all about what kind of jeans you wore. Soon after, stovepipe and skinny jeans appeared and now the loose, low-riding hip hop style is popular. It’s anyone’s guess where jeans will go next, but one thing is for sure- they are more popular now than ever before. 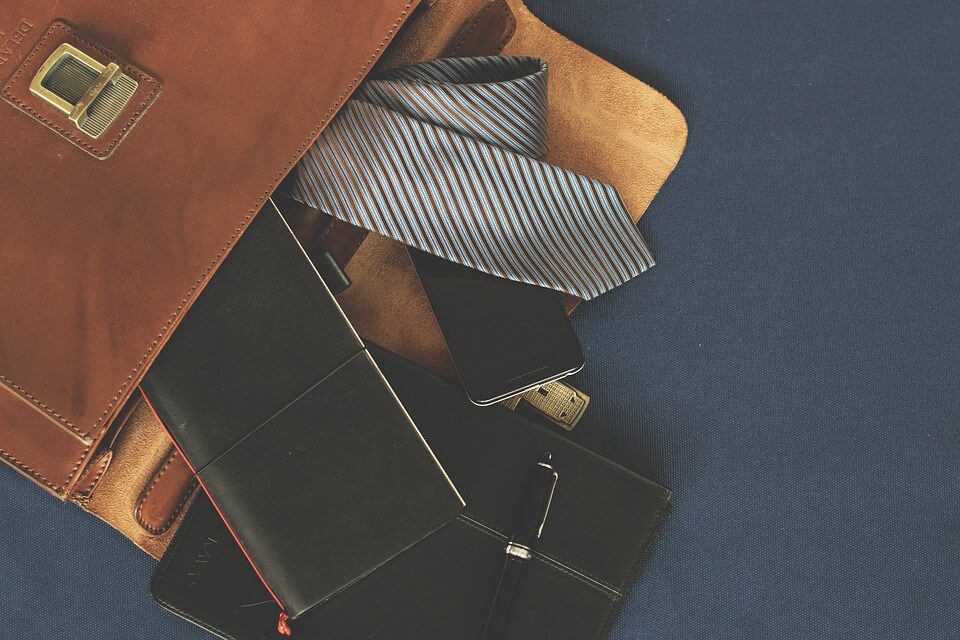 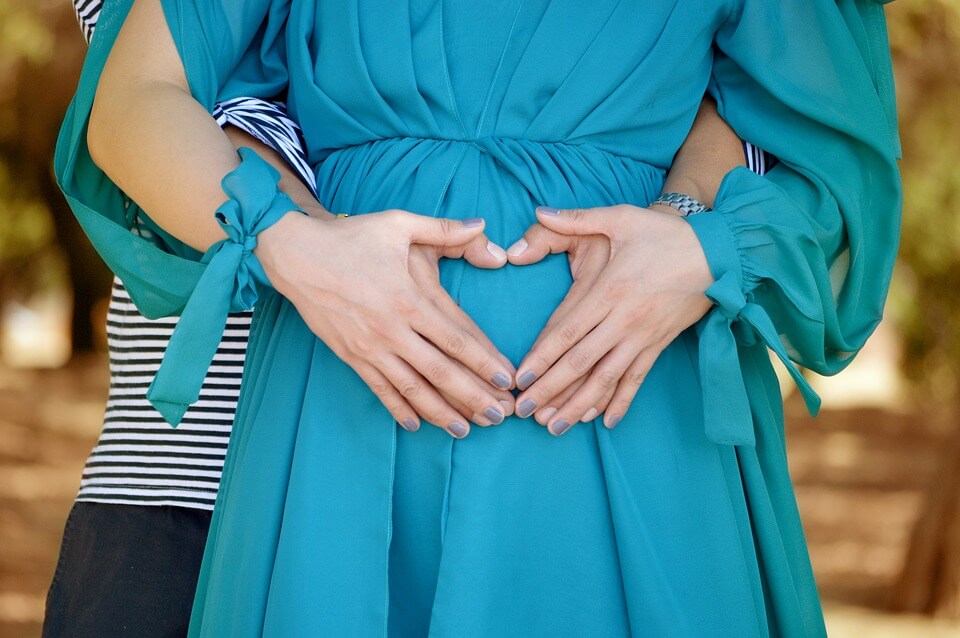